I was in charged of arranging my church’s Appreciation Night last week.

Well, the main idea of this Appreciation Night thing was to reward all of the church’s servants (activists) for all that they’ve done for the church. In the past, the appreciation used to be given during church’ anniversary, but this year my pastor would like to conduct it separately, so yeah, I was a lil bit nervous (yet, excited) when appointed as the PIC, because it would be the first Appreciation Nite at my church :p

We had a fine dining at the church hall (BIG thanksss to Ci Sophia, Ci Dessy, Ci Ayong cs and of course our PastorChef Ko Yakub for managed the dining tables plus prepared the foods, I really couldn’t ask for more :D) while special guest star gospel-singer Jason sang for us, continued by Praise & Worship session led by our MC plus WL, Wiwin. 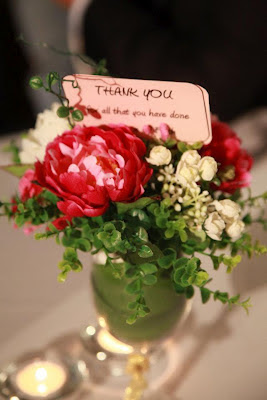 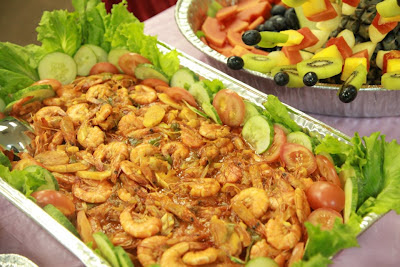 After that, we began to recognize the  servants by give them a special charter with each of their names, name meanings, and verses written on it, also some encouragement words from our pastor and leaders. Special for GO a.k.a cell group leaders, they also received their facial caricature :D 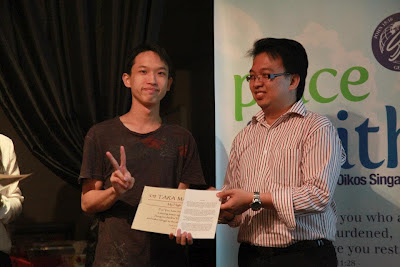 And, tadaaaa… we also had special appreciation surprise for our pastor and his family :) Thank you for all that you’ve done for us, Ko Yakub, Ci Yenny, Joel and Noni. Oikos loves you! 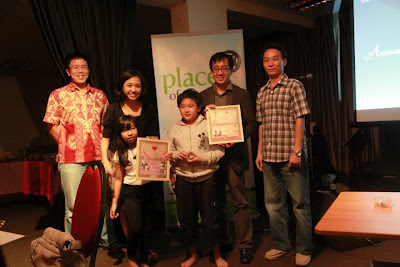 Here are some pre-event pics…

Popular posts from this blog

Where It All Began